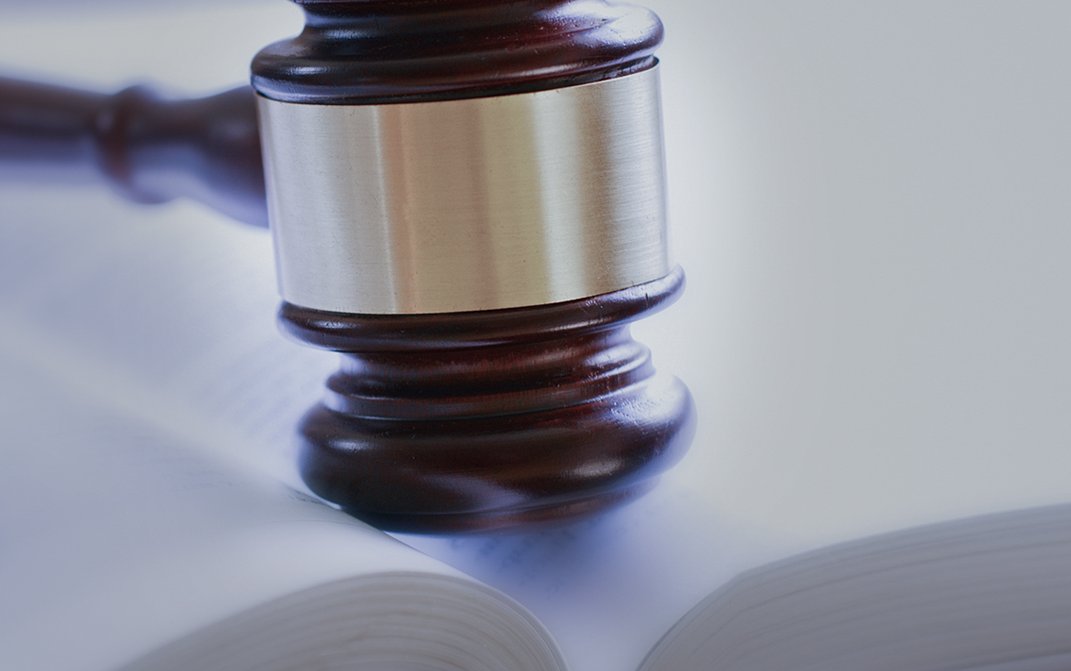 Two people meet, fall in love and decide to spend their lives together. One of the parties has extensive property or other wealth. The other party does not.  The wealthy party asks the non-wealthy party to sign a “pre-nup”.

In Australian family law, couples can agree to enter into a document called a Financial Agreement which sets out certain financial arrangements in the event of separation. These types of Agreements can be entered into before and during marriage and after divorce and before, during and after a de facto relationship. Financial Agreements which are entered into before and during marriage or before or during a de factor relationship are often colloquially called “pre nups”. In order to be binding, the law requires that Financial Agreements meet very technical requirements, including that each party obtains independent legal advice.

Financial Agreements, when done properly, can be very powerful tools to protect the property interests of parties.

Financial Agreements have been around for a long time but for the first time they are being put under the microscope of the High Court, with a decision expected soon about the concept of duress.

In a case being called Thorne v Kennedy, a wealthy developer met a woman online and brought her to Australia. They planned their wedding and a few days before their wedding, he asked her to sign a pre-nup and told her that the wedding would be cancelled if she did not sign the document. She signed it even though her lawyer told her not to because her lawyer was worried that the woman was under duress. The parties signed a Financial Agreement prior to and the again shortly after their wedding. The couple separated 4 years later.

Initially at trial, the trial Judge found the Wife had signed the Agreements under duress however on appeal, the Full Court declared the second Financial Agreement was binding. The High Court is now considering whether both Financial Agreements should be set aside on grounds of duress, undue influence or unconscionable conduct.

Family lawyers are waiting with bated breath for the decision as it will assist us to provide very necessary advice to clients in this space.